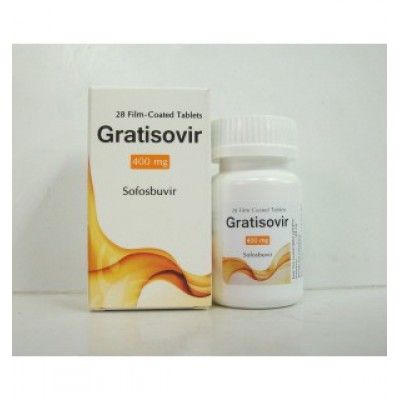 - Indications: Sofosbuvir is indicated in combination with other medicinal products for the treatment of chronic hepatitis C (CHC) in adults.

Hepatitis C virus is a single-stranded RNA virus, and its open-reading frame encodes ten structural proteins (viral capsid and envelope) and non-structural proteins (required for viral replication). NS5B is one of the non-structural proteins essential for viral RNA replication, and has been found to be a valuable target for directly acting antiviral agents (DAAs). The uridine nucleotide analog sofosbuvir is a phosphoramidate prodrug that has to be triphosphorylated within the cells to produce its action. The required enzymes for its activation are present in the human hepatic cells, therefore, it is converted to its active metabolite during the first-pass metabolism, directly at the desired site of action: The liver.The metabolic pathway for activation of the prodrug. This analog then mimics the physiological nucleotide and competitively blocks the NS5B polymerase, thus inhibiting the HCV-RNA synthesis by RNA chain termination. The catalytic site of the enzyme is also highly conserved across all the HCV genotypes, accounting for pan-genotypic efficacy of sofosbuvir.

Dose: . The recommended dose is one 400 mg tablet, taken orally, once daily with food. . Sofosbuvir should be used in combination with other medicinal .

Sofosbuvir has shown a good safety profile in clinical trials; a small decrease in the Hb levels (0.54 mg/dl) and reduction in the cumulative events in comparison to interferon-containing regimens is seen. Common adverse events observed include: Headache, insomnia, fatigue, nausea, dizziness, pruritis, upper respiratory tract infections, rash, back pain, grade 1 anemia, and grade 4 lymphopeniad3]. , thrombocytopenia, or any serious adverse events are associated with sofosbuvir treatment. In the monotherapy treatment groups, nausea and fatigue seemed to be the only adverse events possibly correlated to sofosbuvir. An overall improved tolerability was seen with sofosbuvir compared to the interferon-based regimens.

Many patients with HCV have concomitant illnesses such as HIV requiring anti-retroviral therapy, or hepatocellular carcinoma/decompensated liver disease requiring liver transplants along with immunosuppressant medication. Thus, it is very important to study the possible drug interactions that may occur in these patients, who also require treatment of HCV. Studies have shown no clinically significant interactions between sofosbuvir and the following drugs: Cyclosporine, tacrolimus, methadone, efavirenz, rilpivirine, darunavir/ritonavir, raltegravir, and tenofovir. No dose adjustments are required in patients receiving these drugs along with sofosbuvir. As sofosbuvir is being tried for all-oral regimens combined with other directly acting antiviral agents, interactions with these drugs have also been studied. No clinically significant interactions have been found between sofosbuvir and daclatasvir, ledipasvir, or GS-9669. A 54-year-old liver transplant recipient with HCV type 1b and severe recurrent cholestatic hepatitis was given daclatasvir (HCV NS5A inhibitor) plus sofosbuvir for 24 weeks; SVR at 36 was achieved, and the level and dose of tacrolimus remained stable in this patient 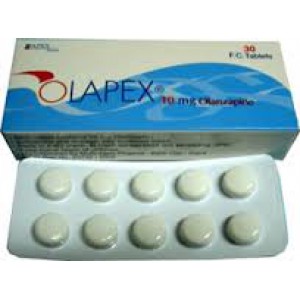 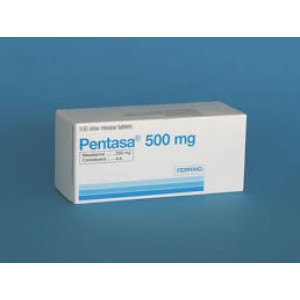 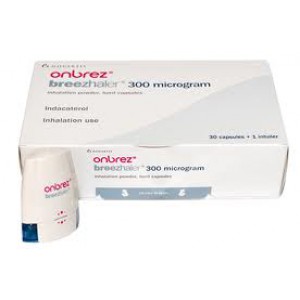 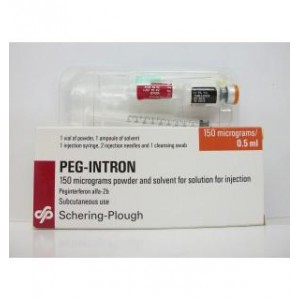 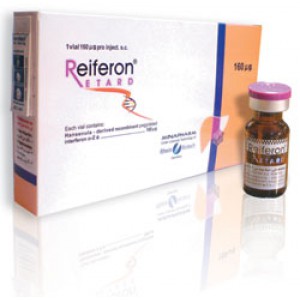 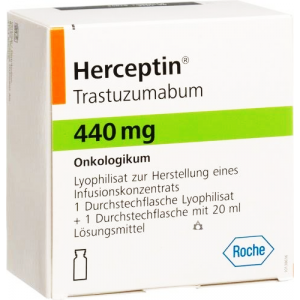 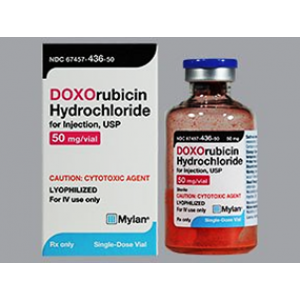 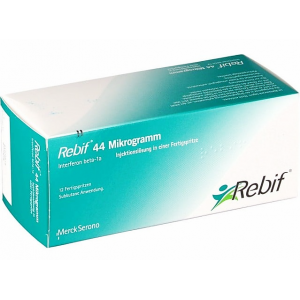 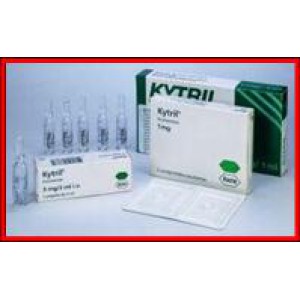 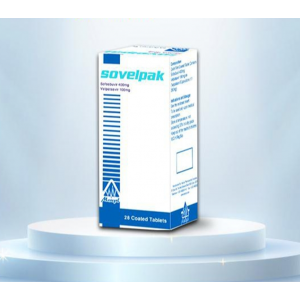 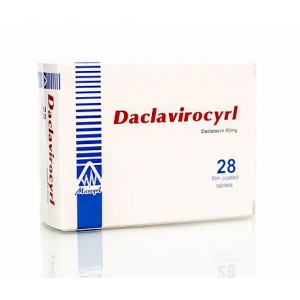 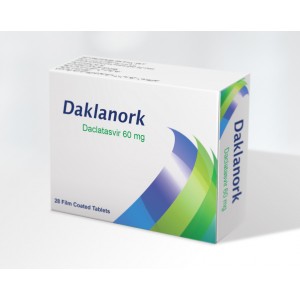 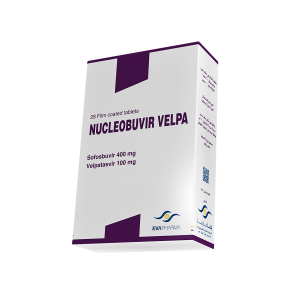