Coast Science® pioneered fertility enhancing supplements for the couple trying to conceive. The new Male Fertility Supplement (“MFS g5”), The Male Prenatal® was developed because the male factor has been shown to be the underlying cause of infertility in 45% of couples who have difficulty getting pregnant. Coast Science® MFS g5, The Male Prenatal® has a proprietary blend of powerful ingredients formulated to optimize the critical factors of sperm count, motility, morphology, and overall integrity. The MFS g5 formulation has been formulated to improve sperm quality, which could result in a positive overall pregnancy outcome. Ask your doctor if MFS g5 is right for you.

Sperm count refers to the total amount of spermatozoa in the ejaculate. While not the only critical parameter relative to male fertility, higher numbers bode well for conception. The average sperm count today is between 20 and 40 million per milliliter in the Western world. L-methionine, a key ingredient in Coast Science® MFS g5, has been shown to increase sperm count.

Sperm motility is the ability of sperm to move properly towards an egg. Sperm which do not properly ‘swim’, will not reach the egg in order to fertilize it. Several MFS g5 components positively impact motility: L-methionine, Glutathione, and KSM-66. Vitamin A improves pregnancy rates in male patients with reduced motility in combination therapy with other antioxidants found in MFS g5.

Sperm morphology is a way of describing the shape of sperm as observed under a microscope. There is quite a variation in sperm shape, and a sperm sample is considered normal if at least 4% of the sperm observed have ‘normal’ morphology. Morphology is a predictor of success in fertilizing oocytes during in vitro fertilization. The Glutathione in MFS g5 promotes normal sperm morphology.

Damage to DNA in sperm is an indicator for reduced fertility potential and is more common in men over the age of 45. Glutathione decreases DNA fragmentation and the Lycopene in Coast Science® MFS g5 protects against lipid and DNA oxidation.

Precaution: If a reaction occurs, consult your physician. Do not purchase this product if seal is missing or broken. Do not use with nitroglycerine or any form of prescription nitrate. 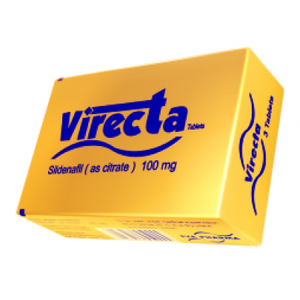 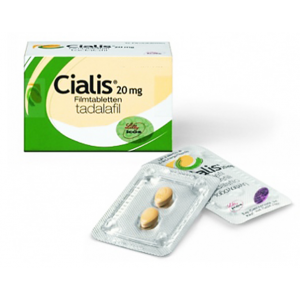 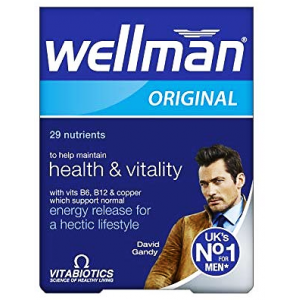 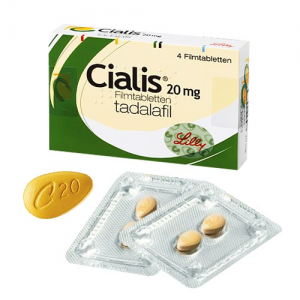 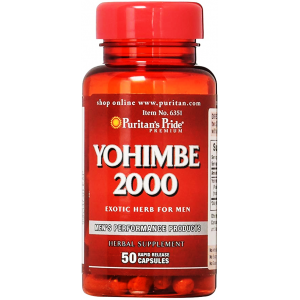 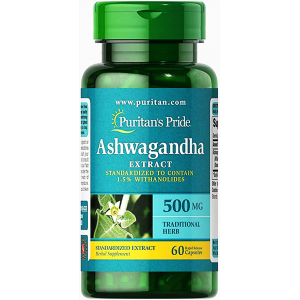 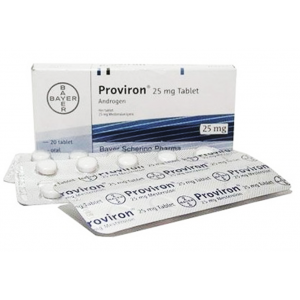