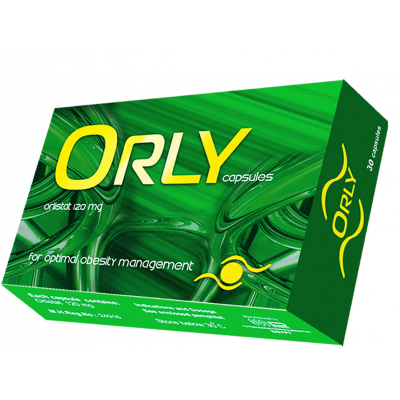 Orlistat is a potent, specific and long-acting inhibitor of gastrointestinal lipases. It exerts its therapeutic activity in the lumen of the stomach and small intestine by forming a covalent bond with the active serine site of the gastric and pancreatic lipases. The inactivated enzyme is thus unavailable to hydrolyse dietary fat, in the form of triglycerides, into absorbable free fatty acids and monoglycerides.

- Hypersensitivity to the active substance or to any of the excipients.

The recommended dose of orlistat is one 120 mg capsule taken with water immediately before, during or up to one hour after each main meal. If a meal is missed or contains no fat, the dose of orlistat should be omitted.

The patient should be on a nutritionally balanced, mildly hypocaloric diet that contains approximately 30 % of calories from fat. It is recommended that the diet should be rich in fruit and vegetables. The daily intake of fat, carbohydrate and protein should be distributed over three main meals.

Doses of orlistat above 120 mg three times daily have not been shown to provide additional benefit.

The effect of orlistat results in an increase in faecal fat as early as 24 to 48 hours after dosing. Upon discontinuation of therapy, faecal fat content usually returns to pre-treatment levels, within 48 to 72 hours.

The effect of orlistat in patients with hepatic and/or renal impairment, children and elderly patients has not been studied.

There is no relevant indication for use of Orly in children.

A decrease in ciclosporin plasma levels has been observed in a drug-drug-interaction study and also reported in several cases, when orlistat was administered concomitantly. This can lead to a decrease of immunosuppressive efficacy. Therefore the combination is not recommended. However, if such concomitant use is unavoidable, more frequent monitoring of ciclosporin blood levels should be performed both after addition of orlistat and upon discontinuation of orlistat in ciclosporin treated patients. Ciclosporin blood levels should be monitored until stabilised.

In the absence of pharmacokinetic interaction studies, the concomitant administration of orlistat with acarbose should be avoided.

When warfarin or other anticoagulants are given in combination with orlistat, international normalised ratio (INR) values should be monitored.

Treatment with orlistat may potentially impair the absorption of fat-soluble vitamins (A, D, E and K).

The vast majority of patients receiving up to four full years of treatment with orlistat in clinical studies had vitamin A, D, E and K and beta-carotene levels that stayed within normal range. In order to ensure adequate nutrition, patients on a weight control diet should be advised to have a diet rich in fruit and vegetables and use of a multivitamin supplement could be considered. If a multivitamin supplement is recommended, it should be taken at least two hours after the administration of orlistat or at bedtime.

A slight decrease in plasma levels of amiodarone, when given as a single dose, has been observed in a limited number of healthy volunteers who received orlistat concomitantly. In patients receiving amiodarone treatment, the clinical relevance of this effect remains unknown but may become clinically relevant in some cases. In patients receiving concomitant amiodarone treatment, reinforcement of clinical and ECG monitoring is warranted.

Convulsions have been reported in patients treated concomitantly with orlistat and antiepileptic drugs e.g. valproate, lamotrigine, for which a causal relationship to an interaction cannot be excluded. Therefore, these patients should be monitored for possible changes in the frequency and/or severity of convulsions.

In clinical trials, the decrease in bodyweight with orlistat treatment was less in type II diabetic patients than in non-diabetic patients. Antidiabetic medicinal product treatment may have to be closely monitored when taking orlistat.

Co-administration of orlistat with ciclosporin is not recommended.

Patients should be advised to adhere to the dietary recommendations they are given.

The possibility of experiencing gastrointestinal adverse reactions may increase when orlistat is taken with a diet high in fat (e.g. in a 2000 kcal/day diet,> 30 % of calories from fat equates to> 67 g of fat). The daily intake of fat should be distributed over three main meals. If orlistat is taken with a meal very high in fat, the possibility of gastrointestinal adverse reactions may increase.

Cases of rectal bleeding have been reported with orlistat. Prescribers should investigate further in case of severe and/or persistent symptoms.

The use of an additional contraceptive method is recommended to prevent possible failure of oral contraception that could occur in case of severe diarrhoea.

Coagulation parameters should be monitored in patients treated with concomitant oral anticoagulants.

The use of orlistat may be associated with hyperoxaluria and oxalate nephropathy in patients with underlying chronic kidney disease and/or volume depletion.

Cases of severe liver injury have been reported rarely with the use of Orlistat.

Patients should stop use of orlistat and contact their healthcare

professional if they develop the signs and symptoms of liver injury, including itching, yellow eyes or skin, darkurine, light-colored stools, or loss of appetite.

Store in a dry place at a temperature below 30ºC 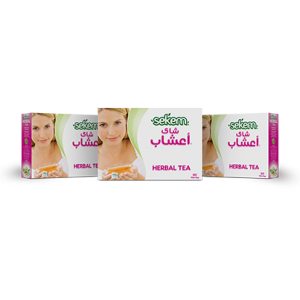 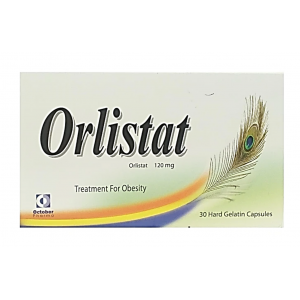 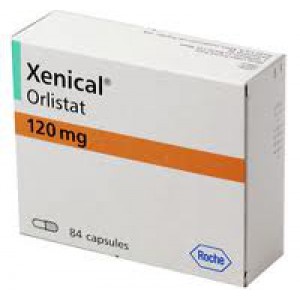 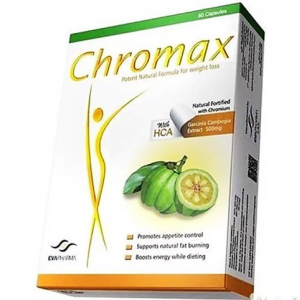 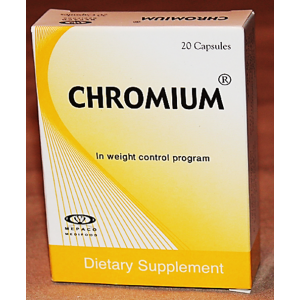 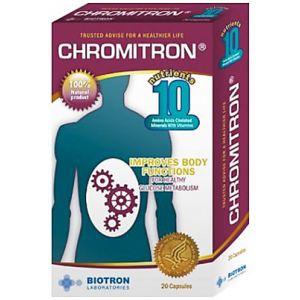 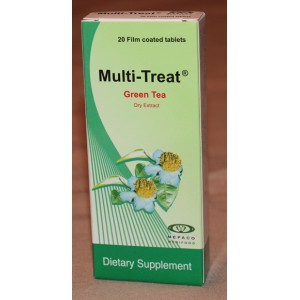 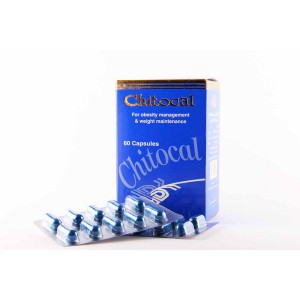 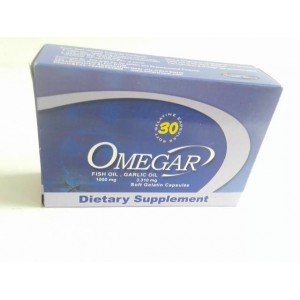 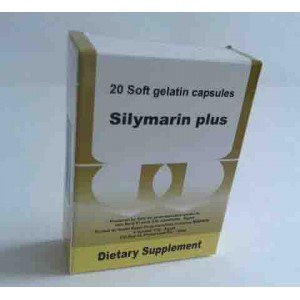 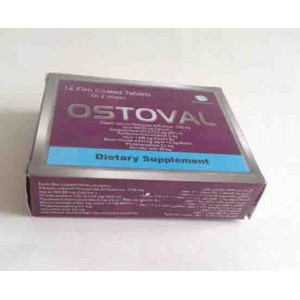 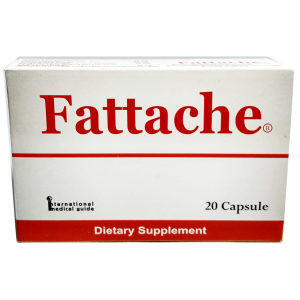